6-Acetylmorphine (6-ACM) is one of the three active metabolites of heroin (diacetylmorphine), the others being morphine and the much less active 3-acetylmorphine (3-ACM). 6-ACM is quickly produced when heroin is in the body and then is either metabolized into morphine or excreted in the urine. Since 6-ACM is a unique metabolite to heroin, its presence in the urine confirms that heroin was the opioid used. This is important because in a urine immunoassay drug screen, the test usually tests for morphine which is a metabolite of a number of legal and illegal opioids such as codeine, morphine sulphate, and heroin. The detection window for 6-ACM is relatively small since it usually remains in the urine for no more than 24 hours. This means that a urine specimen must be collected soon after the last heroin use, but the presence of 6-ACM guarantees that heroin was indeed used as recently as within the last day. 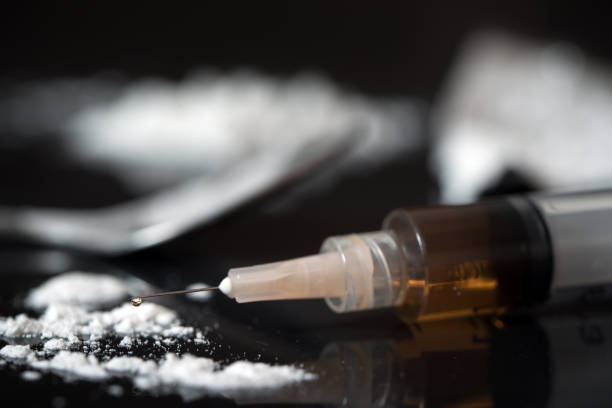