MDMA (3,4-methylenedioxymethamphetamine) also known as "ecstasy" is a synthetic, psychoactive drug chemically similar to the stimulant methamphetamine and the hallucinogen mescaline. MDMA is an illegal drug that acts as both a stimulant and psychedelic, producing an energizing effect, as well as distortions in time and perception and enhanced enjoyment from tactile experiences. 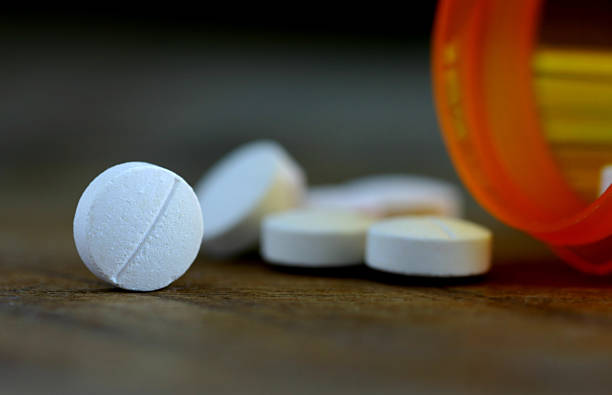