Fentanyl is an extremely potent, synthetic opioid analgesic with a rapid onset and short duration of action. Historically, it has been used in treatment for breakthrough pain management and is commonly used before procedures as a pain reliever as well as an anesthetic in combination with a benzodiazepine. Fentanyl is approximately 80-100 times more potent than morphine and roughly 15-20 times more potent than heroin. Fentanyl and its derivatives are used recreationally and have resulted in deaths from recreational and improper medical use. 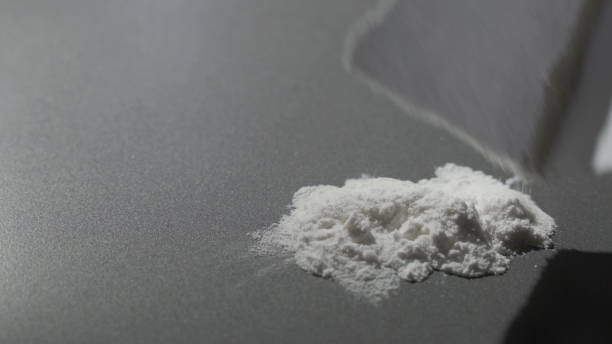