Bath salts are a form of designer drugs, also promoted as "plant food" or "research chemicals", and are sold mainly in head shops, on the internet, or other retail locations. Designer drugs were developed to subvert law enforcement and drug testing agencies and are advertised as "legal" highs. "Substituted Cathinones" are one of the main ingredients for bath salts, along with other synthetic stimulants like Mephedrone, Methylone, Butylone, and Methadrone. MDPV started appearing around 2004 when it was popularized as a club drug, often used in combination with alcohol, GHB, marijuana, and other abused drugs, for its desired effects such as euphoria, alertness, talkativeness, and sexual arousal. They are currently no prescribed used for the synthetic stimulants. While synthetic stimulants appear to affect users in ways similar to amphetamines, ecstasy, and cocaine, reports concerning aggression, paranoia, and suicide suggest that they may be acutely toxic. These negative effects have resulted in an increase of ER visits and hospitalization, severe psychotic and violent episodes, self-inflicted wounds, suicide and an alarming increase in abuse-related deaths. 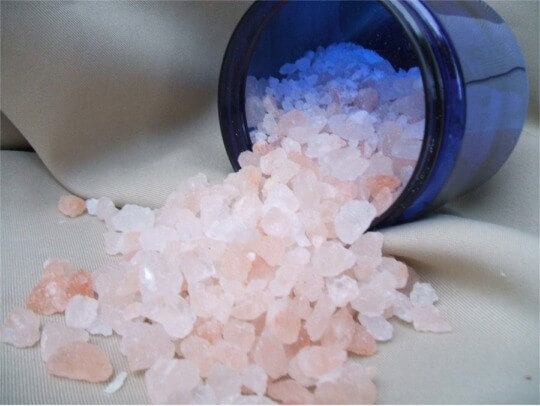