Oxycodone is a Schedule II narcotic analgesic and is widely used in clinical medicine. It is marketed either alone as controlled release (OxyContin®) and immediate release formulations (OxyIR®, OxyFast®), or in combination with other nonnarcotic analgesics such as aspirin (Percodan®) or acetaminophen (Percocet®). The introduction in 1996 of OxyContin®, commonly known on the street as OC, OX, Oxy, Oxycotton, Hillbilly heroin, and kicker, led to a marked escalation of its abuse as reported by drug abuse treatment centers, law enforcement personnel, and health care professionals. Although the diversion and abuse of OxyContin® appeared initially in the eastern US, it has now spread to the western US including Alaska and Hawaii. Oxycodone-related adverse health effects increased markedly in recent years. In 2004, Food and Drug Administration (FDA) approved for marketing generic forms of controlled release oxycodone products. 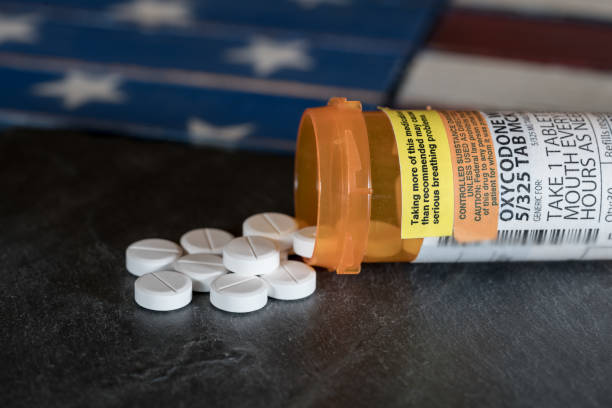